Changes to CCS principals afoot after resignations and appointments

The leadership at three Chatham County Schools is set to change mid-year after several principal resignations and appointments were announced this week.

Chatham Grove Elementary Principal Larry Savage announced his resignation from the position on Wednesday. He has accepted a job as the principal of West Cary Middle School, in Wake County Public School System.

Savage was named the principal of Chatham Grove Elementary School on January 6, 2020. He was the first principal of the school, which opened in May 2020.

"My time working with our CGE staff and community the last three years to open our school and build our vibrant and thriving Chatham Grove school community has been unforgettable," Savage wrote in a message to the CGE community Wednesday. "I will hold onto dearly the professional relationships we have formed and the memories we have made in service of our students."

His new role in Cary will begin on March 20, with his last day as principal at CGE on March 17. Savage said he made the switch to Cary to be near his father, who is 90 years old.

"I cannot pass up this chance to spend more quality time with him and better support him in our remaining years together," Savage said.

An interim principal for CGE has not yet been named. 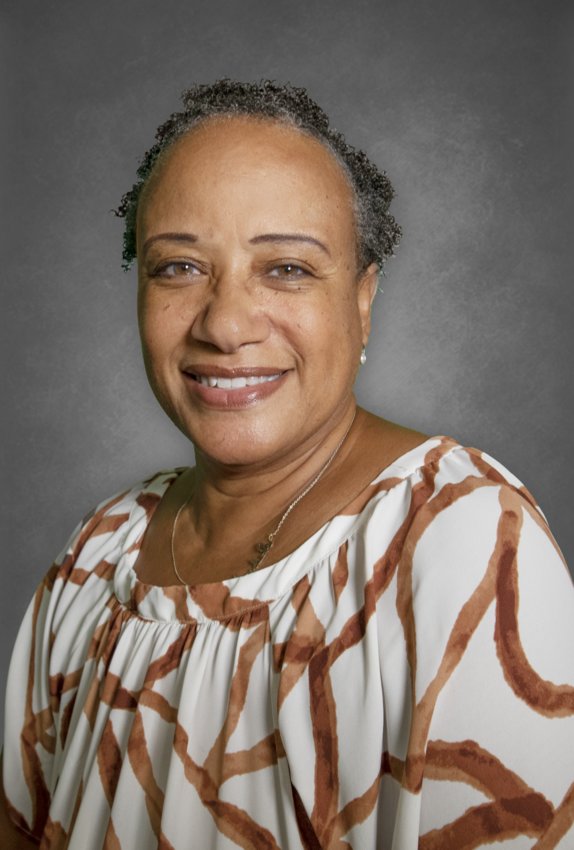 Bobby Dixon, the current CSSE principal, was hired by the N.C. Dept. of Administration to work as N.C. State Director of the Division Non-Public Education. Dixon served as the principal at CSSE since it opened in 2016 and worked for CCS for 16 years.

In 2019, Dixon was named the 2018-19 North Carolina Association for Scholastic Activities (NCASA) Principal of the Year.

“I am excited about my new venture,” Dixon said. “It is much more difficult to leave a job you love than to leave one that you dislike, which is why this was such a tough decision to make. I am really pleased, though, that Dr. Eanes will be succeeding me as principal. I will always look back at my 16 years of service in Chatham County fondly. This is my home.”

Dixon will begin his new role with the DOA on Feb. 20. 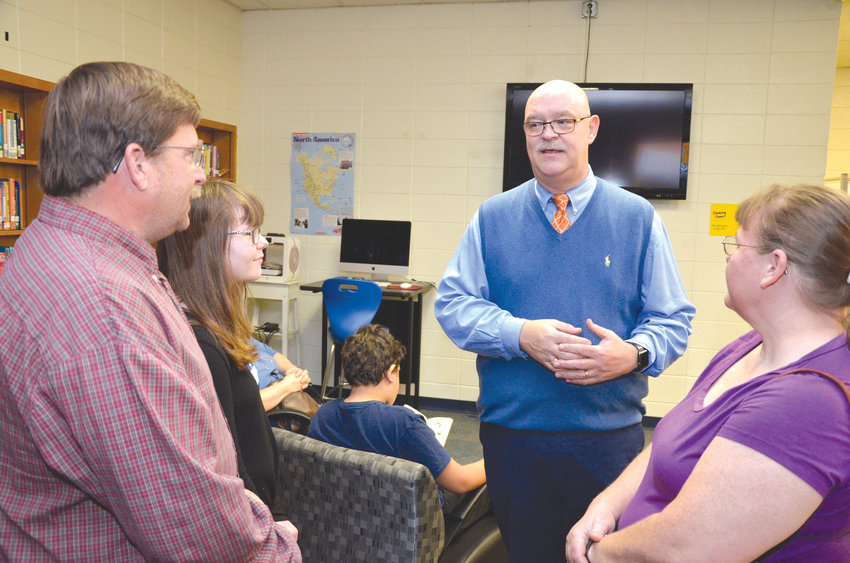 Bobby Dixon was hired by the Dept. of Administration to be N.C. State Director of Non-Public Education. He served as the principal of Chatham School …

Her classroom experience includes work with Exceptional Children. She has a doctorate in educational leadership from UNC-Chapel Hill. Eanes earned her master’s degree in special education from UNC-Greensboro, where she also earned her undergraduate degree in elementary education.

“It’s been an honor to be part of the Chatham Central High School family,” Eanes said. “I have thoroughly enjoyed my students, families and staff I have worked with over the years. I am excited about my new role with Chatham School for Science and Engineering, though, and the opportunity to continue to grow as an educator and to take on new challenges. As the early college program in Chatham County Schools, CSSE will afford me the opportunity to see different approaches to education.”

“Having such an experienced administrator step into this role will ensure a smooth transition for Chatham School of Science and Engineering and will continue to move our district as a whole forward,” he said.

The CCS Board of Education also approved Mary Margaret Dark, who is an assistant principal at Jordan-Matthews High School, as the Interim Principal at Chatham Central High School. 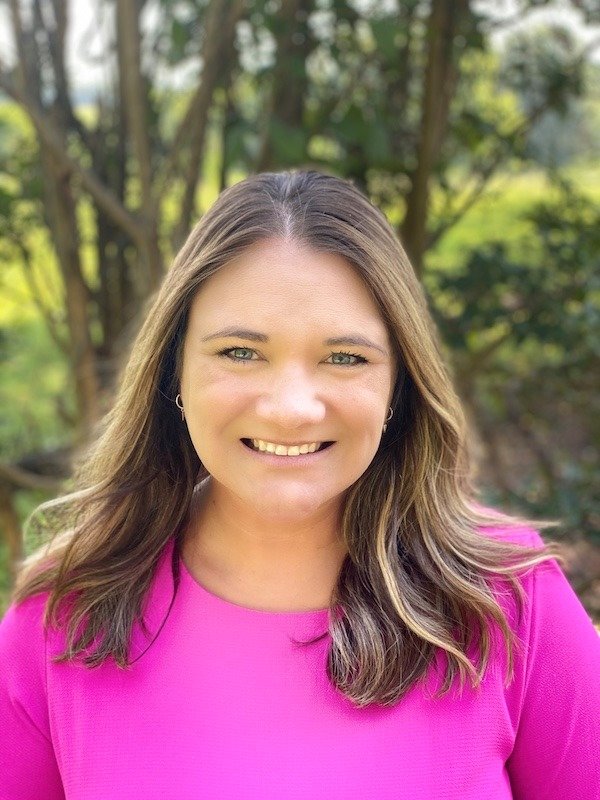 Dark was appointed as assistant principal in Aug. 2020 after teaching at Chatham Middle for several years. Dark is a CCHS grad with degrees from UNCW and UNCG

Her start date at CCHS is still to be determined.

Correction: A previous version of this article stated Bobby Dixon was appointed by Governor Roy Cooper. He was not appointed, but rather hired by the Dept. of Administration. The previous version also stated Dixon worked in Chatham County Schools for 12 years, he has worked in the district for 16 years. The News + Record apologizes for these errors.